Love all - serve all
Help ever - hurt never

The Sai centre is the basic unit within the organisational structure of the SSSIO. The main purpose is to foster in its members an ever-increasing faith in God, together with the recognition of the inherent divine nature of man and all of God's creation. The Sai centre, consisting of members in a local community, is the main vehicle through which this goal is achieved. The centre provides a loving environment that nurtures the devotion of its members by creating opportunities for the study and application of Sathya Sai Baba's teachings. 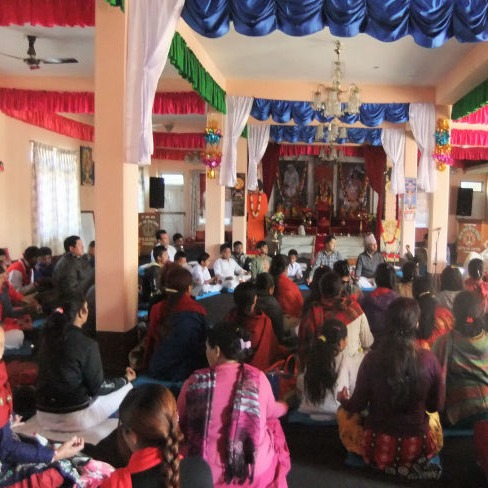 Anyone who is 18 years of age can become a member of a centre after he/she has familiarised himself/herself with the guidelines and expresses a sincere intention to follow them. This is to make the member a role model and a worthy instrument of Sathya Sai's message. All members belong to the organisation in order to realise their personal spiritual growth, to realise and display their innate divinity, and to support others in their spiritual awakening. There are no membership fees; donations are never asked for. 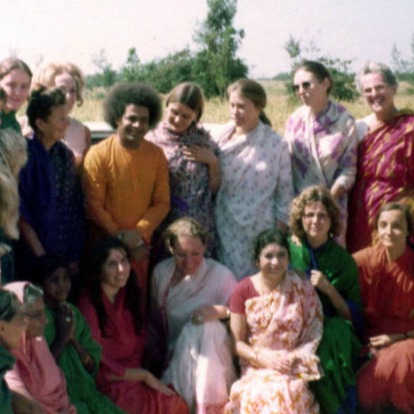 1. Love and serve your country. Do not be critical of others’ countries. 2. Honour all religions, for each is a pathway to the one God. 3. Love all people without distinction; know that humanity is a single community. 4. Keep your home and surroundings clean. 5. Help people to become self-reliant. Provide food and shelter, love and care, for the sick and the aged. 6. Do not tempt others by offering bribes or demean yourself by accepting them. 7. Do not develop jealousy, hatred, or envy on any account. 8. Do not depend on others to serve your personal needs; become your own servant before proceeding to serve others. 9. Adore God, abhor sin. 10. Observe your country's laws and be exemplary citizens. 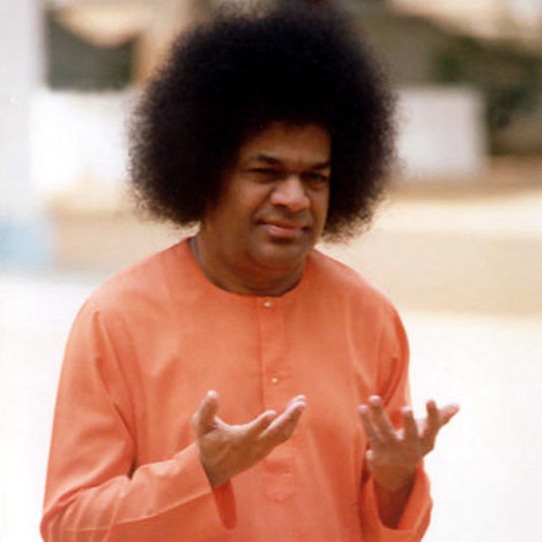 In 1975, after his first visit to Baba, whose love and divinity had touched him deeply, Dr Ali Hussein began singing bhajans with other families in Geneva. Soon, study circles and courses for the children were added. In the 1980s, more groups were formed in Bern, on Lake Geneva, in Ticino and in the rest of German-speaking Switzerland. In 1988, it was decided in Prasanthi Nilayam that a Sai organisation should be founded in every country. During a visit of a group from Ticino, Swami asked Ilse Wolk to act as coordinator of the newly formed Swiss Sai Organisation. Today, under the leadership of the seventh National Council President, there are centres in Aarau, Basel, Bern, Bethlehem, Geneva and Zurich; groups in Bellinzona, Langenthal and St. Gallen; and contact points in Aigle, Lucerne and Murten. See below for addresses. 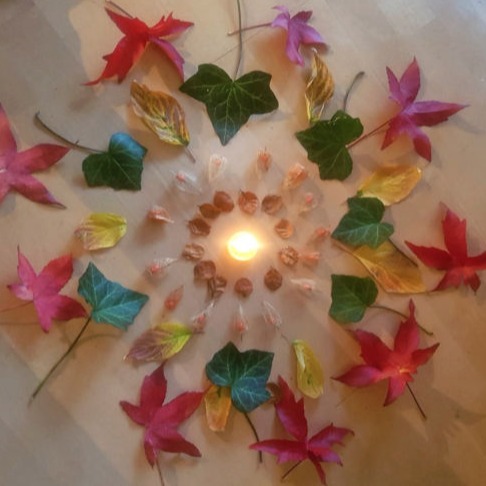 The main activities of a Sathya Sai centre are carried out by three wings: spiritual, educational and service wing. These correspond to the three main paths to self-realisation: Bhakti Yoga, Jnana Yoga and Karma Yoga. In some centres, there are special activities for women, who are the primary caretakers shaping the lives of their children to develop good character, love for God and a willingness to serve the community. Many centres also have a programme for Young Adults between the ages of 18 and 40. The guiding principle for Young Adults is self-transformation, character development towards a life of service to their families, communities and countries. 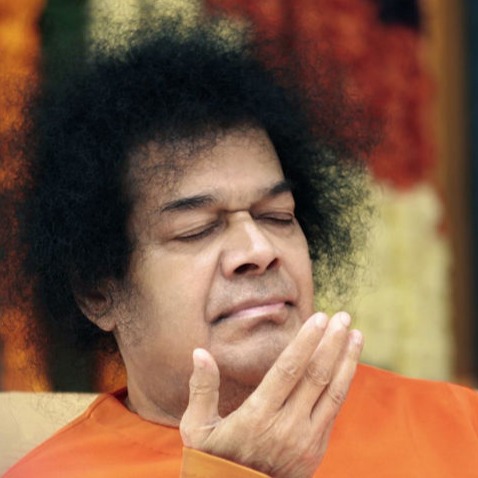 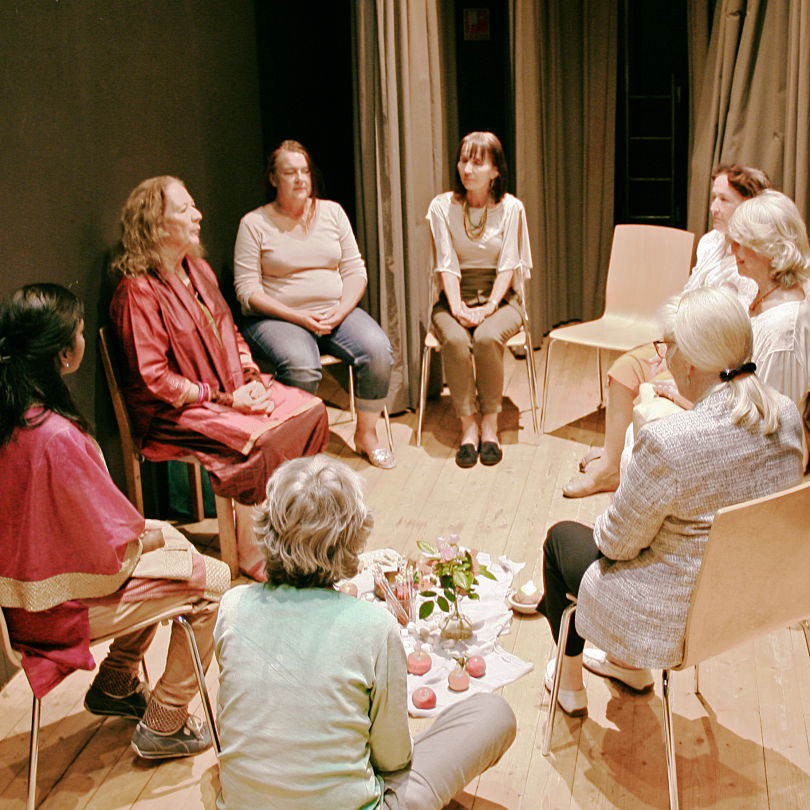 The spiritual wing focuses on devotional singing, prayer, meditation, retreats, interfaith activities, programmes for newcomers, organising pilgrimages to Prasanthi Nilayam and other activities that strengthen one's faith and devotion to God, as well as the understanding and application of universal spiritual knowledge... 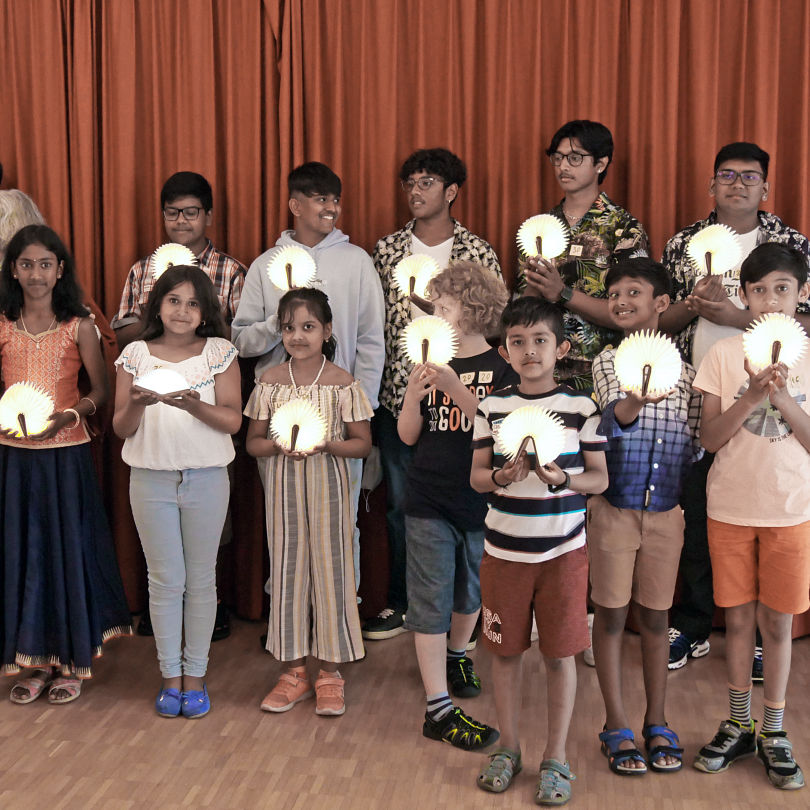 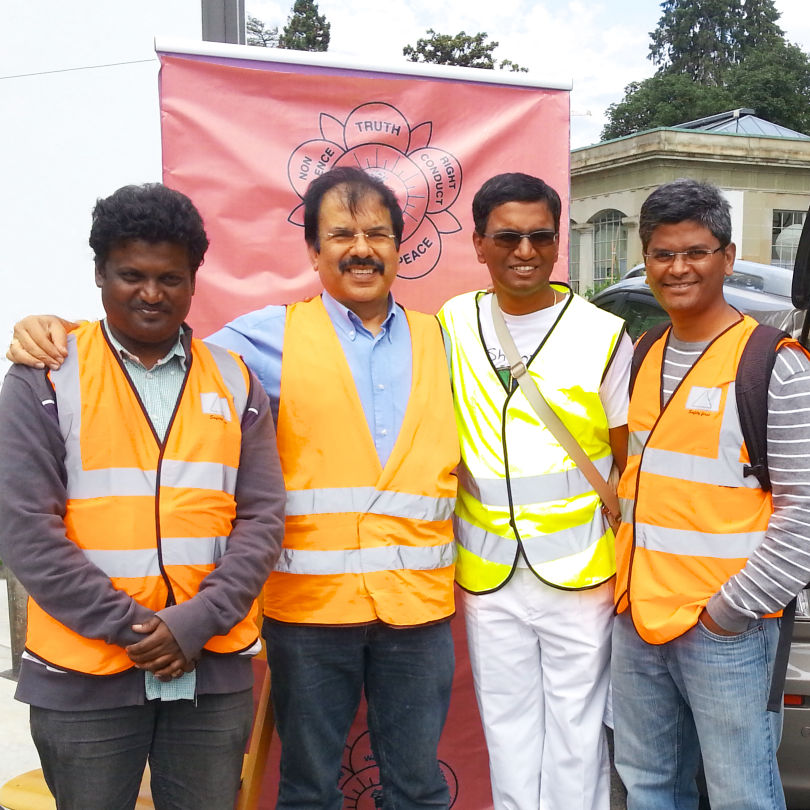 The requirements for membership are a fervent pursuit of spiritual advancement, full confidence in the name the organisation bears, and being recognised as a good person.

70% of the world's population is made up of young people, the potential leaders of tomorrow. If they are not properly educated, the world will not move forward in peace.

Three paths are laid down for the awareness of the immanence of the divine: action, devotion and spiritual wisdom. These three are interrelated and complementary.

Study circle is not only about reading, discussing and absorbing information into your head, but also about putting what you have learned into practice.

The real value of selfless service is that it changes and transforms you. Do it as a spiritual discipline; then you will be modest and happy.